Does vaping cause Popcorn Lung?

We’re here to uproot the vaping myth and inaccurate assumptions that vaping causes a condition called popcorn lung. We’ll cover what the symptoms are, the causes, and what to avoid to possibly undergo the condition.

What is popcorn lung?

The term “popcorn lung” has become a popular nickname for a lung disease called bronchitis obliterans.

This particular form of bronchitis is commonly around and has gained its nickname due to a chemical called diacetyl. Diacetyl is a chemical previously used in microwave popcorn and some e-liquid flavo such as vanilla, maple & coconut.

Worry not, reader! A large number of companies discontinued using the chemical over a decade ago after a group of factory workers in the production of microwave popcorn were found to have this specific condition more than regular people. This is to say, people who have not been inhaling large amounts of diacetyl.

The dangers of inhaling large amounts of diacetyl were made known and as such, all major companies swiftly acted accordingly.

When you have popcorn lung, these small airways and air-pockets become aggravated and inflamed, scaring them and making them narrower, which will ultimately make it harder for you to breathe.

What are the causes of popcorn lung?

The condition can occur due to inhalation of excessive amounts of chemicals, particles, or toxic fumes that were in frequent use in microwave popcorn factories and certain flavoured e-liquids.

Some known chemicals that can cause popcorn lung when inhaled:

Inhalation of the above mentioned chemicals has been strongly linked to the popcorn lung condition however, food-flavoring fumes produced during the manufacture of candies, potato chips, popcorn & dairy products are also major culprits. (This is how the danger of inhaling diacetyl was first discovered.)

As such, the danger of developing popcorn lung from vaping is incredibly low to impossible, provided users only purchase their e-liquids from trusted suppliers. The chances of well-reputed e-liquids containing any of these chemicals linked to causing popcorn lung are highly unlikely.

Note: Although some hereditary conditions can also cause popcorn lung, it is not considered an inheritable disorder.

How is vaping related to popcorn lung? Is there any scientific evidence?

It’s important to first differentiate between what actually causes popcorn lung and what does not.

Vaping in itself is not the cause of popcorn lung, rather certain chemicals and additives previously used in e-liquid flavours were the culprits, and have swiftly since been removed from vaping products by major suppliers.

Some ingredients and additives in e-liquids and THC vaping products have been the suspect to causing popcorn lung:

A 2020 study of 51 people found that 95% of people with vaping–associated lung injury had vitamin E acetate in their lung fluids, an additive that is used in some THC-infused vaping liquids.

NB: These chemicals and additives have been systematically nonexistent since 2002 – 2016, but should still be on the lookout for when purchasing products from untrusted suppliers.

Vaping products that do not contain the above-mentioned chemicals are safe to use, and consumers do not carry the risk of developing popcorn lung.

How to remain safe while vaping

Some naturally arising questions: is vaping safe? Why do people get lung problems from vaping?

As we’ve just covered, it is definitely a good measure to be on the lookout for vaping products that contain one or more of the harmful chemicals or additives linked to the popcorn lung condition.

Here at Vaperite, we love providing you with the best vaping experience. Whether it be by supplying only top-shelf vaping products or by informing our readers accurately on the latest matters at hand.

Vaping remains as effective a smoking harm-reduction tool as it ever did, provided users only purchase e-liquids from trusted & regulated suppliers. Not doing so could result in unregulated products possibly containing these known harmful chemicals or additives.

Something of everything, and something for everyone. Not to fear – Vaperite is the proud connoisseur of vaping paraphernalia in South Africa, and stocks only premium product ranges.

Check out our blog article on more premium vape juices here. We get it, sometimes navigating the world of e-liquids can be daunting, luckily we’ve summarized the most important things to know in a second comprehensive article here.

Vaping kits to start with:

It’s always important to use a quality vaping device, especially if you’re an avid vaper and like to get the most out of your experience.

We’ve picked out some of our best-performing kits currently so you don’t have to ask around.

Visit our online shop or one of our stores to view our amazing vaping and cannabis products and latest devices! Also, check out the products we have on sale before they finish. 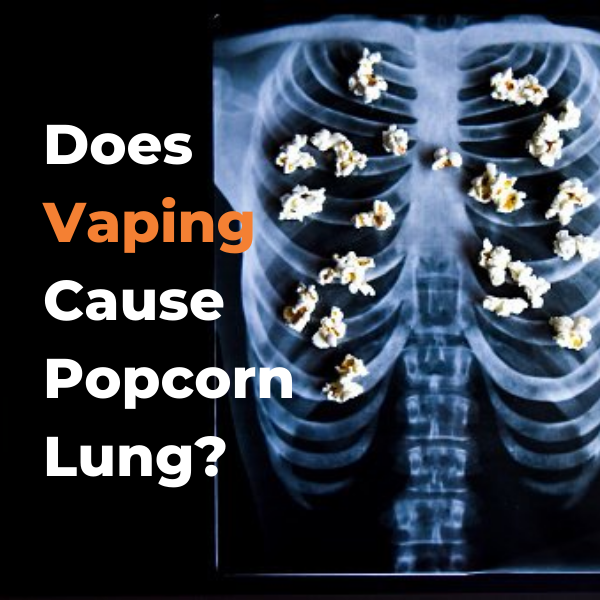 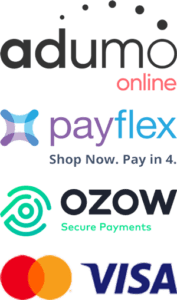